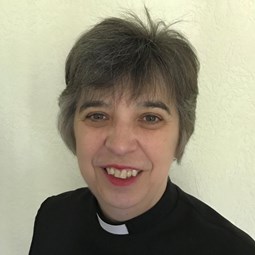 The Revd Gill Newton is a life-long Methodist, raised in Cornwall, with experience of circuit ministry and has served as the Sheffield District Chair since 2014.

Following the announcement of the election results, the Revd Gill Newton said: “I am both humbled and honoured to have been entrusted with this role by the members of the Methodist Conference.  With God’s help and together with the Vice President Designate, Deacon Kerry Scarlett, I look forward to the opportunities we will have to encourage, inspire and challenge the Methodist people during our year of office.”

Gill Newton chairs the Ministries Committee overseeing the development of the church’s ministry in many varied contexts.  She also serves on the Strategy and Resources Committee and on the Trustees for Methodist Church Purposes Board and has previously chaired the Ministerial Candidates and Probationers Oversight Committee and served as Chair of the Chairs. 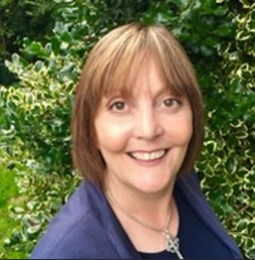 Deacon Kerry Scarlett, from the Birmingham District, has a passion for justice and seeks to enable and amplify the voices of others.  Kerry founded ADAVU, an anti-trafficking charity and participated in regional network and anti-trafficking campaigns.

Speaking following the election, Kerry Scarlett said: “It is an honour and a privilege to have been elected Vice-President Designate. I am very much looking forward to working with Gill Newton, and am very grateful for the opportunity to serve the Methodist Church in this way.”

Kerry has served the church in a number of ways including theological education, the Learning Network, a variety of committees including the Candidates Committee and has contributed to and facilitated complex reviews.

The role of President of the Methodist Conference is reserved for presbyters and that of Vice-President for lay people or deacons.