Train to be named after John Wesley

A new train on the Great Western Railway is to be named after John Wesley, founder of the Methodist Church.

The announcement comes following a competition to find "the 100 greatest Westerners of all time" run by the Bristol Post and the Great Western Railway.

David Worthington, manager of The New Room, Bristol, put forward 'John Wesley' to the competition, which was selected alongside 49 other names of great people from the West of Britain.

Premier Christian News spoke to David who manages the oldest Methodist building in the world, to find out more.

David said: "We thought that it was appropriate to, at the very least, put John's name forward and we were obviously delighted when we heard last night that the judges agreed with the nomination and have said that his name has been chosen to be attached to one of the trains which will be rolling out in the next few years.

"John Wesley was an itinerant preacher for much of his a life, and probably one of the most well-travelled men of the 18th century, so we thought that, although he pre-dates Brunel by about 100 years, a train was a good thing to have his name on."

Adapted from an article of Premier News 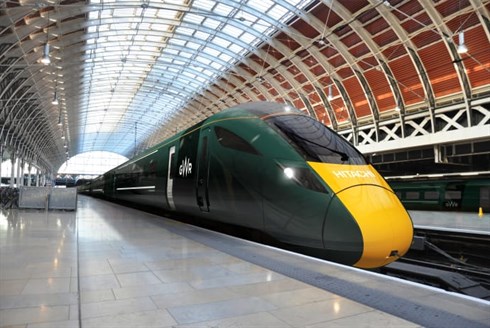