I had never been to Africa before, though had been asked to do some teaching at Africa University, Mutare, for Wesley House, Cambridge, on a new Postgraduate Certificate in Theological and Religious Research during July. And then the President, Barbara Glasson, and I were invited on a trip to Zimbabwe organised by All We Can in early June. So having never left the Northern Hemisphere before I was in Zimbabwe twice in two months. The programmes were full on each trip, and the experiences will take some time to process. The first trip I’ve written up for an All We Can Blog post here. 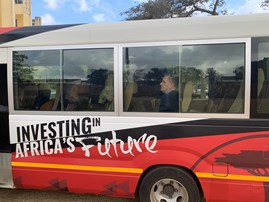 It’s not quite right to say simply that my own two trips were ‘exhausting’, even though they were. At the same time as being tiring, they were energizing, stimulating, provocative, informative and, let’s face it, just downright deeply enjoyable. And this was possible despite the knowledge of the struggles the country as a whole is facing (and here I mean Zimbabwe, not the UK, just in case you’re wondering). Yes, we have our struggles too: but we don’t have as weak a currency, over 175% inflation and a major fuel shortage. If you want an entertaining, as well as informative, ‘take’ on contemporary Zimbabwe, you could do worse than have a look at Romesh Ranganathan’s ‘Misadventures…’ programme on the country here.

The second trip was enjoyable particularly because it also took me beyond Zimbabwe, even as I remained in the country, by bringing students from Sierra Leone, the Democratic Republic of Congo, Liberia, Nigeria, Kenya, Tanzania and Mozambique to Mutare. I was in my element (helping people explore theology!). Even though I was handling material familiar to me, this same material became unfamiliar because it was being handled differently by the students, and so I had to handle it differently too. It was a challenging piece of professional work. Some of the stories the Methodist ministers brought into the room – from their experience of civil war, for example – were harrowing. But those stories needed to be told because they were part of the experiential mix. You can’t explore the Methodist Quadrilateral – Scripture, Tradition, Reason, Experience – if you try and miss out bits of ‘Experience’ with which Scripture and Tradition are being expected to connect. 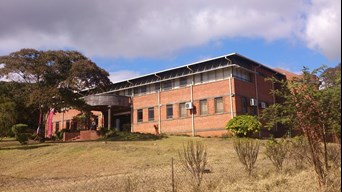 All of the students we were working with were members of the United Methodist Church. So this led to some interesting conversations about the decisions we had just made as a British Church with respect to our Marriage and Relationships report, when compared with the UMC’s decisions back in February. At least one of the students had been, and had spoken, at the UMC debate. It was a reminder of the connections and differences which exist across the Methodist world.

What do I bring back from this second trip? Three things stand out. First, I want to replace some of my Summer reading pile with some more books about African history, politics and economics. My ignorance about some basic stuff was, and is, embarrassing. Second, I must continue reflecting on what it means to try and be ‘post-colonial’ when Black African Christians help me see that it’s all very well to talk about it and aspire to it, but quite wrong to assume that when a country gains independence, colonialism has ended. Third – something I’ve been working on for a while – I need to carry on acknowledging the scale of my White privilege. This isn’t a guilt trip, or just a personal journey. In recognising how such privilege works, I’ve also got to accept responsibility to note and draw attention to how it affects how ‘church’ works (or doesn’t work) in this respect here in Britain.

So that should be enough to be going on with… 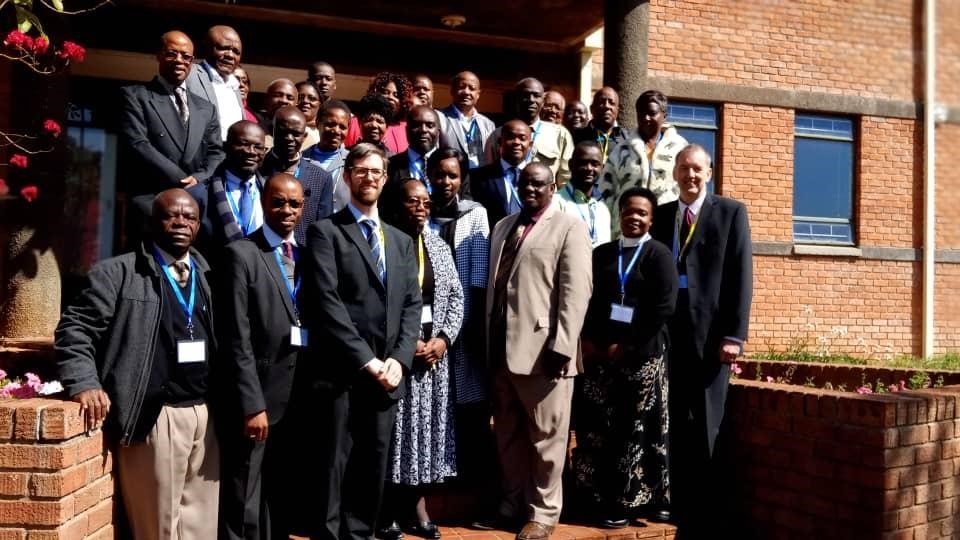