John Wesley famously travelled the length and breadth of the country on horseback, often at great risk to his own personal safety. His diary accounts dramatically how he was exposed to the extremes of the British weather, to those who lay in wait to steal from travellers and his experiences of attacks and threats by hostile crowds opposed to Methodism, a movement that had caught the imagination of people in great numbers across the land. Wesley was often to be found preaching to thousands outside, for example, at Gwennap Pit in Cornwall, but he and the Methodist movement also influenced a great many buildings in diverse communities across the country.

Now that many travel restrictions have eased, the number of options on the menu for travel seem almost overwhelming. We are spoilt for choice. For those who have found sanctuary in their faith during the recent dark times, one idea is to find out more about the origins of Methodism, where the sparks of the movement began and to discover the places, people and objects that reveal some of the Methodist story. 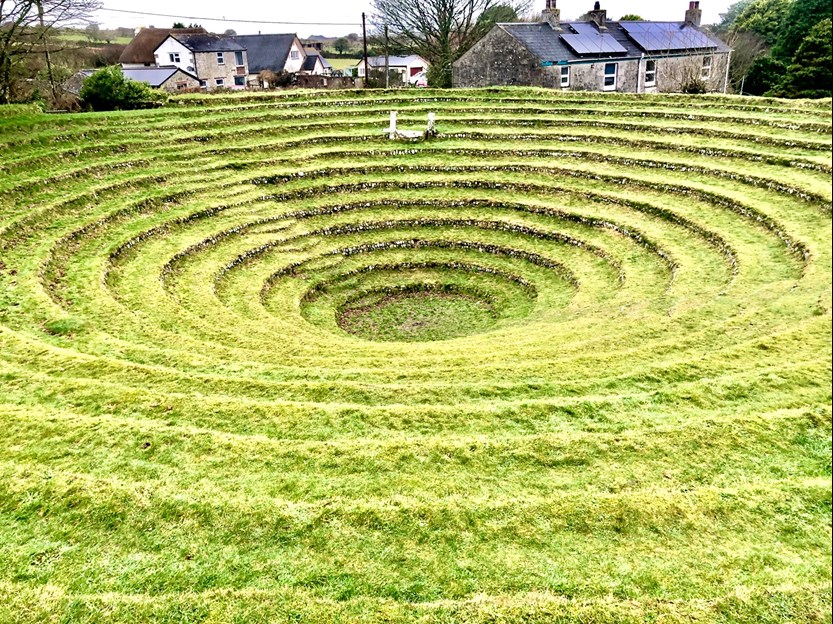 We hope that centuries on, you will be able to sense some of the energy of our roots from a visit to one or more of these sites. There are of course a great many more dotted around the country and we would be delighted to hear about your favourite ‘Methodist’ place. Please share photos on social media, following and tagging us @MethodistGB on Twitter, @MethodistChurch on Instagram or @MethodistChurchinBritain on Facebook.

Wesley’s Chapel and the Museum of Methodism, London and the Wesley Hotel, Euston

A treasure trove of historic and fascinating objects including a pen used by John Wesley to write to William Wilberforce about the 'execrable villainy of slavery' in 1791 await visitors to the Museum of Methodism and Wesley's Chapel on City Road in London. 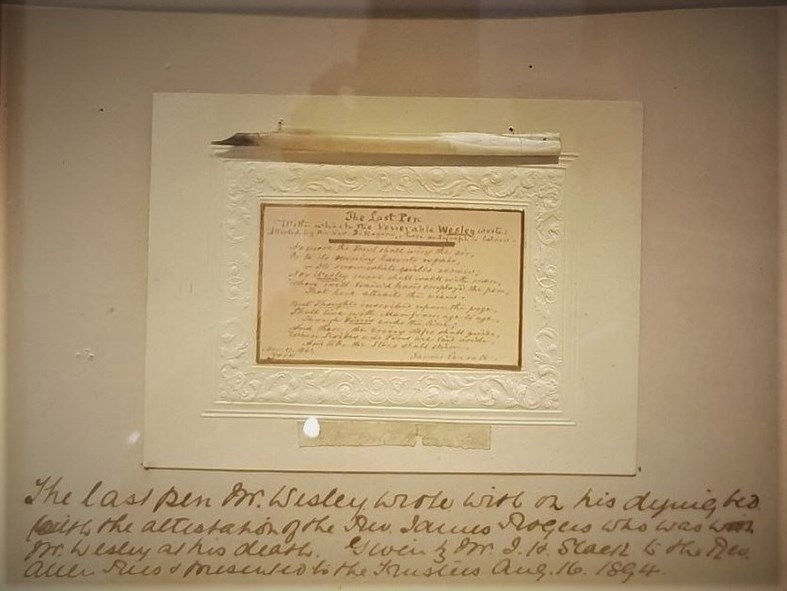 Wesley's pen, on show at the Museum of Methodism in London

The museum, chapel and gardens will be open every Wednesday to Friday between 11am and 3pm for heritage visits, but don't miss the special Wesley Day celebrations on Monday 24th May. These will include tours of the site with guides in period costume.

If you are thinking of visiting as a group (currently of no more than six individuals), or if you would like to join a tour on Wesley Day, please book in advance by calling 020 7253 2262 or visiting their website here.

John Wesley's House, on the same site, will re-open as soon as social distancing guidelines allow. If you are travelling for a short break in London why not consider booking at the Wesley Hotel, near Euston Station, which has also recently reopened. The Wesley, which celebrated its 70th anniversary last year, is committed to sustainable business and social responsibility and has been awarded the Social Enterprise Mark, Green Tourism Award, and is a Camden Council Carbon Champion.

The oldest Methodist building in the world reopened its doors on Monday 17th May. The New Room's courtyard and chapel offer a haven in the centre of Bristol for reflection and prayer. The chapel has a service planned for Wesley Day on 24th May and weekly Tuesday Emmaus Services happening on site are also continuing to be streamed online.

The New Room also offers a friendly Café, where visitors can enjoy hot and cold light bites, coffee and cake. The site also shares the story of John Wesley in the Library, Archives and the Museum - which spans 12 rooms. To allow for social distancing visitors can easily reserve a Museum timeslot online.

To celebrate the re-opening of the New Room, the courtyard was brought to life with colourful butterflies decorated by children and adults as part of the Emerging Hope Project which launched in Easter (see image above). During the May half term the New Room is inviting families to come and get creative to help the display grow. You can find out more here. This impressive Grade I listed house was the childhood home of John and Charles Wesley. Built in 1709, Epworth Old Rectory will transport you back in time to the formative years of these pioneering evangelists. Join a tour of the house, where you can learn about the different characters who made up the Wesley family. 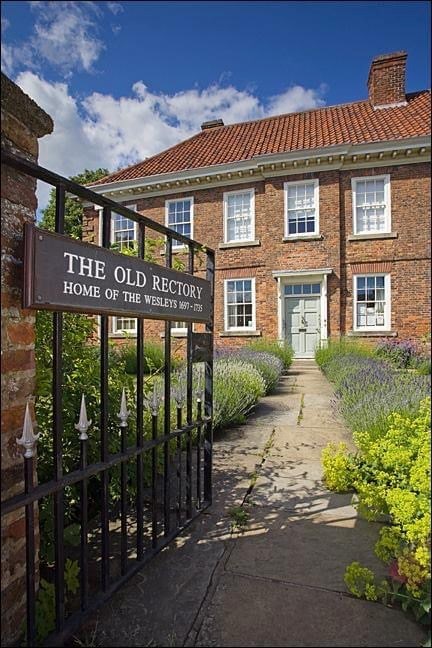 Objects on display include up the Queen Anne style staircase, a large print of an original painting by Henry Parker-Leigh, depicting the fire which destroyed most of the house in 1709 and from which John was rescued at the last minute. John Wesley is rescued from a fire

Among other events Epworth will be hosting an exhibition in celebration of Methodist Women in Britain’s 10th anniversary this summer.

The Victorian chapel museum in the picturesque village of Englesea Brook, epitomises the change and rapid growth in Methodism in the century after John Wesley's death. Englesea Brook  was an early 'Primitive' Methodist chapel. Today, it houses the Museum of Primitive Methodism and it is here that the grave of one of founders of the Primitive Methodist movement, Hugh Bourne, is to be found. 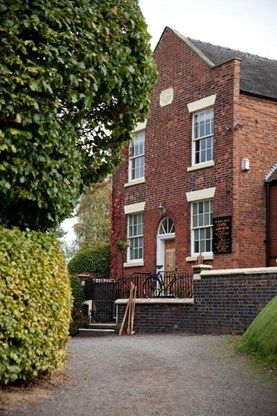 The museum will be open from Friday 11th June, and opening hours will be 11am-3pm to begin with. Visitors are asked to email Englesea Brook for a time slot to limit the numbers of visitors on site.

There will be new self-guided trails for adults and children, called ‘Re:Boot’, which take visitors around the chapel, museum, graveyard and village.