A fantastic visit to the Northampton District 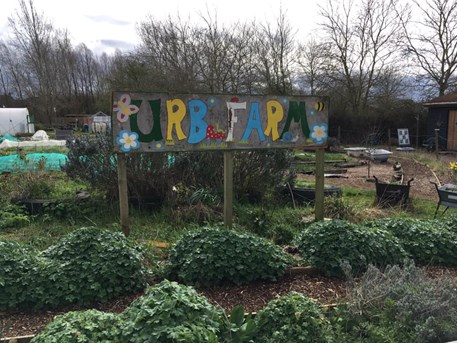 The President and Vice-President saw wonderful social enterprise projects in Milton Keynes, met with Deacons, helped lead a discussion on mission in the 21st century, visited a farming family to hear the challenges faced in modern farming.

Then they visited Stamford Methodist Church where over a hundred people are fed each week through ‘Second Helpings' - a project taking food from supermarkets that would otherwise be binned. The project also runs a community fridge.

Later we visited the Rutland Circuit and met supernumeraries and their partners for a lovely afternoon tea.

The VP went on to Leicester to help celebrate Wigton Magna’s Anniversary. 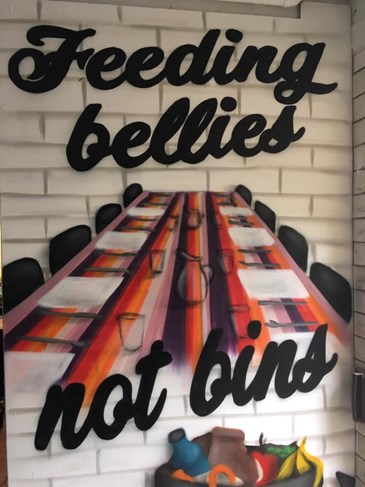 On Sunday the President was interviewed on BBC Radio Leicester- then was joined by the VP at the Lord Mayor’s parlour for breakfast. Then on to worship at Bishop Street Church before a tour of Leicester Cathedral and the Richard III visitor centre.

Then on to Irchester for a 150th Anniversary. Monday was Presbyteral Synod, where the President preached and led a discussion on Mission and Ministry in Covenant.