Protecting our planet, there is no plan B

It is the task of God's people to listen to the prophetic voices in our midst and to change direction, to take action, to do something. 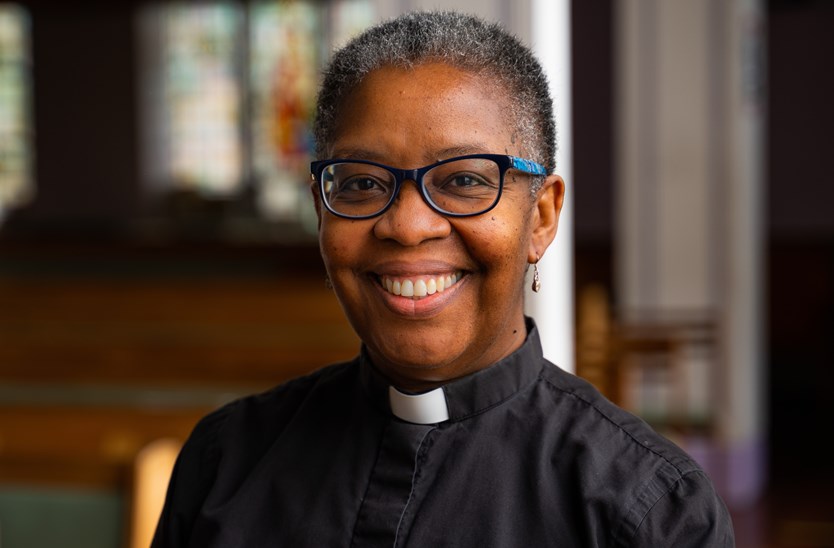 During lockdown, I became much more conscious of my surroundings. On my daily walks, I took time to look at my environment and give God thanks for the beauty of creation. But in July, the following information was released by the Met Office:

"The latest analysis of the UK climate… has shown that climate change is already being felt across the UK… 2020 was the first year that the annual values for rainfall, temperature and sunshine were all in the top ten in the same year. 2020 was third warmest, fifth wettest and eighth sunniest on record for the UK."

The effects of climate change are no longer something to worry about in the future. We are already seeing more droughts, more violent storms, more forest fires, more 'natural disasters'. As I write this, forest fires are raging across both Turkey and Greece. 3Generate have been calling on us as Methodists to sit up and take notice. In their Manifesto of 2019, they called on the British Methodist Church to look after the environment. Have we answered that prophetic call or have we simply put it on our 'to do' list?

The Psalmist declares: "The heavens are telling the glory of God; and the firmament proclaims his handiwork." [Psalm 19: 1] As we observe the effects of global warming on the planet, we are seeing the gradual silencing of creation's own voice. The muting of rivers and streams as we clog the waterways with plastic, choking the life from the oceans and spoiling the planet for generations to come.

It is the task of God's people to listen to the prophetic voices in our midst and to change direction, to take action, to do something. When Jonah spoke to the people of Nineveh warning them of the consequences of their godlessness, the people listened and changed their behaviour. "And the people of Nineveh believed God; they proclaimed a fast, and everyone, great and small, put on sackcloth." [Jonah 3: 5]

So, what does repentance look like when we speak about climate change?

Secondly, instead of debating how many more car parking spaces does our church need, we should be considering whether buying a bus is a more environmentally friendly way of getting people to church.

Thirdly, has your church or Circuit planning to have a Climate Sunday service? The Climate Sunday initiative is calling on all local churches across Great Britain & Ireland to hold a climate-focused service on any Sunday before COP26 (November 2021). So far over 1,000 churches have joined in, could your church add its voice this year?

What about supporting the Young Christian Climate Network Relay? You and your church could:

I remember seeing a poster at a Climate Justice Rally. It said: PROTECT OUR PLANET NOW. THERE IS NO PLANET B. It is time to take seriously that we are stewards of creation and that there is no Planet B.