Nothing more than the dawn 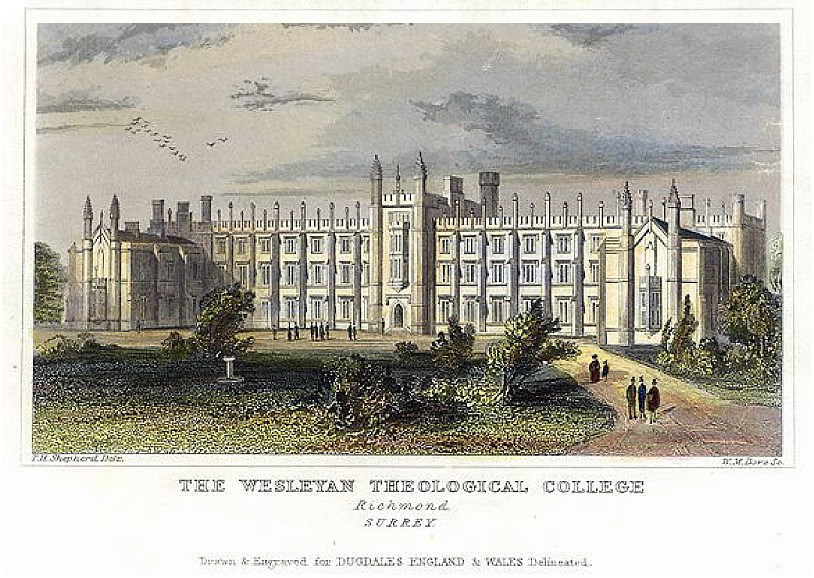 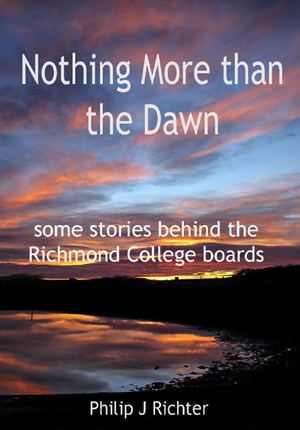 The Richmond College boards made a deep impression on the German Lutheran pastor and theologian, Dietrich Bonhoeffer, who visited the college in October 1934. During the Nazi regime he ran a dissident seminary at Finkenwalde in Germany and was executed just before the end of the Second World War, having been accused of plotting to kill Adolf Hitler.

Bonhoeffer used to draw attention to the Richmond College boards 'to rally the pastors in Germany who were struggling against the state. "I am not asking you to do or suffer anything new,” he told them. “This has always been the way of the witness. What, over there in Richmond College there are boards with the names of the Methodist missionaries who died on the ﬁeld, and when one fell there was another to take his place."'*

Read Nothing More than the Dawn (Pdf)

A full-colour hard copy of the booklet is also available, at cost price

Philip J Richter is currently a Ministry Development Officer in the Connexional Team of the Methodist Church in Britain, based in London. He is a Methodist minister & sociologist of religion, who has served in higher education Chaplaincy and theological education, as well as circuit ministry.

Alfred Clegg, one of the young missionaries commemorated on the Richmond College boards, has inspired an evocative song by folksinger, Claire Rakich. ‘The Chalk Cliffs of England’ was professionally recorded in June 2016 at the Endell Street recording studios in Covent Garden, part of the St Mungo’s homelessness charity. Producer: Matt Catlow, Guitar: Dave Webster