The 2020 Methodist Conference has designated: 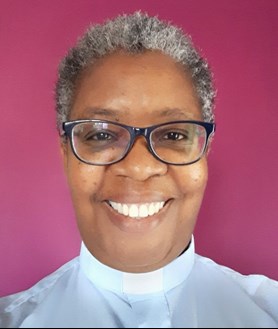 Sonia’s commitment to oppose all forms of injustice began was a member of the Youth Exchange to Zimbabwe.  She has since been Convenor of the World Relief and Development Committee for MCI, and has served as a Trustee for both All We Can and Christian Aid Ireland.

The Revd Hicks has also served on the South East District Synod Planning Group, on the Methodist Diaconal Order Leadership Group and on the Ministerial Candidates and Probationers Oversight Committee. 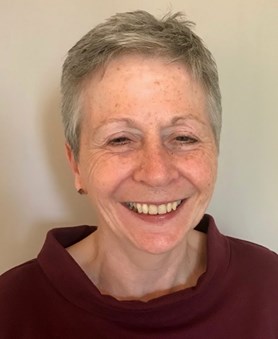 Barbara Easton to be the Vice-President

Barbara’s vocation has been the world of education. Before becoming Connexional Director of Education in 2014 she was an RE teacher, inclusion and interfaith specialist and secondary headteacher in various challenging contexts in the West Midlands. She now leads the Methodist Academies and Schools Trust, committed to shaping our schools as diverse communities of empowerment and transformation in their work at the margins of the church.

She is a longstanding local preacher, contributor to IBRA Bible notes and has a calling to chaplaincy, volunteering at 3Generate and Greenbelt. Through international Methodist education and her upcoming role for global Methodist Women, she seeks for Methodism to have an impact greater than the sum of its parts.