Every year 80,000 people from all across the UK (and the world) descend on Heaton Park in Manchester for Parklife music festival. Heaton Park Methodist Church is just a few hundred metres up the road from one of the main entrances to the park, and every years sees many thousand people walk past on their way to and from the festival.

In 2020, we were in conversation with the festival organisers to use the church as a sanctuary space for anyone who needs it during the festival. Then Covid locked everyone down and Parklife 2020 didn’t go ahead.

Following it’s relaunch in September 2021 we reached out to the organisers once again to pick up the conversations and see if we could be involved in Parklife 2022.

After a few months of conversations between the church and the organisers we were given the go ahead to be an official part of the festival’s welfare team and the only offsite 24 hour provision.

Thanks to the willing volunteers of the church, the circuit, the district, and a number of other local churches we managed to put together a team that meant we could be open from 9am on the Saturday Morning, right the way through to Monday Morning. We also had a great prayer team that organised a rota to be praying for ourselves, the people we met and the festival itself. 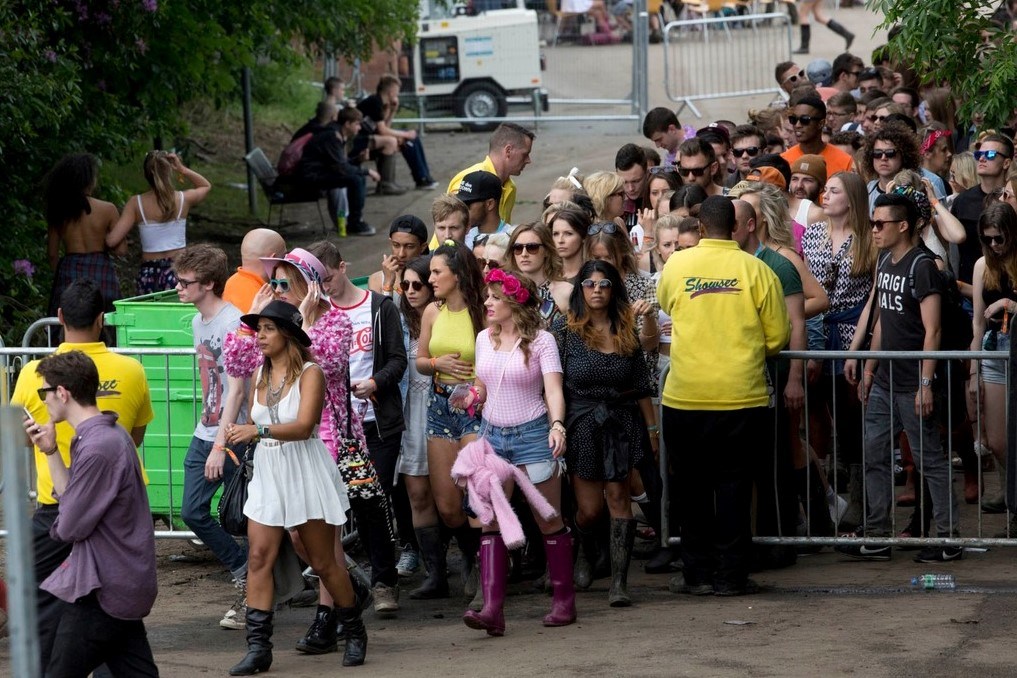 At the beginning of the weekend we had no idea what we were about to see, with the training we had sharing some “horror stories” of some of the extremes that they had seen in the past and telling us this was their largest and busiest festival of the year!

In the end, across the weekend around 350 people, mostly aged 18-25 crossed our threshold looking for a safe space to find friends, wait for parents or a taxi, recover from having consumed too much of something, or just looking for a listening ear. We had an abundance of tea, coffee, hot chocolate, and water, as well as sweets, biscuits and cakes that were all very well received.

Some of the people we helped on the Saturday night stopped by on the Sunday to say thank you, some even tried to pay us! And throughout the two nights we lost count of those who told us how valuable and needed the work we were doing was.

We’ve already had so many positive comments from people we helped, the local community, the organisers, and the volunteers that we can’t wait to do it all again next year!

We were called a “lifeline”, a “God send”, have had numerous extra offers of help (from non-church people too!) One particular Good News story from a couple of girls who stopped by on the Sunday night to tell the story of how they found their friend the day before.

“We spent 3 hours walking around the park looking for her and couldn’t find her anywhere and her phone had died, so we came here for a rest and waited. After half an hour we went back to try and find her and, as we walked out the front doors, she was right there. It was a miracle! We wanted to go to church to say thank you, but we slept in!”

Our hope is that these people, those we helped and those who saw us, will remember the church being there when they were in need and feel able to reach out next time they need to. We’d love to be part of someone’s story, “my first encounter with church was when I needed someone to help me at Parklife festival…”