Attack at a church in Quetta, Pakistan 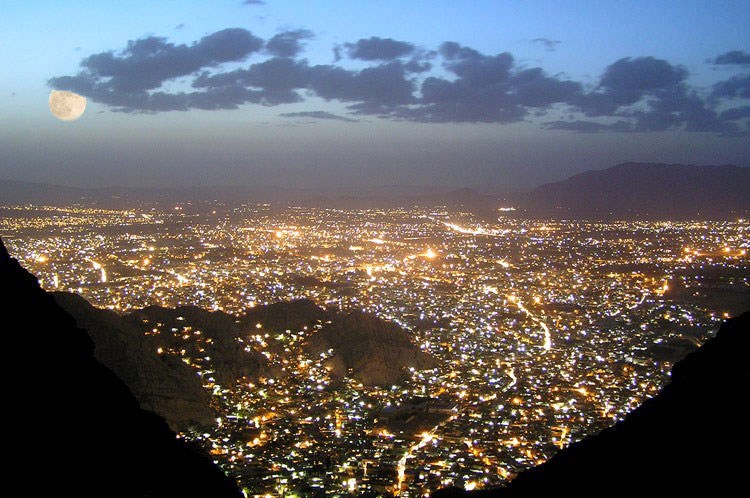 A message and prayer from the President and Vice-President of the Methodist Conference.

Our thoughts and prayers are with our Methodist brothers and sisters in Pakistan after a suicide bomb and gun attack on a church in the city of Quetta. Hundreds of worshippers were inside the church and quick responses prevented a much higher death toll. Many Christians in Pakistan live in a climate of suspicion and discrimination.

Compassionate God,
you see the tears and fears of all your people world-wide,
your heart grieves when your children are injured, killed and bereaved.
Hear our prayers this day for the people of Pakistan;
comfort those who mourn,
bring healing to those injured
and give courage and grace to those who have been traumatised.
In this season of Advent,
we long for the time when peace and mercy will flow
in all places of conflict and intolerance.

We pray in the name of the Incarnate God-with-us,

A statement from the Diocese of Peshawar, Church of Pakistan

The terrorism menace is once again out of its cage in Pakistan, threatening and attacking innocent civilians and Government quarters, including the security forces. This time they chose once again a soft target and attacked Bethel Memorial Church, Quetta, where four hundred people were present in the Church.

A major tragedy could have happened but avoided due to quick response of the security forces. However, nine people, including women and children, were killed on the spot and more than 50 wounded when two suicide bomber attacked the church during a Sunday Service, a week before Christmas.

Officials said that security forces intercepted and shot one bomber outside but the second attacker managed to reach the church’s main door where he blew himself up. 'God forbid, if the terrorist had succeeded in their plans, more than 400 precious lives would have been at stake,' tweeted the Home Minister.

The Rt. Revd Humphrey S. Peters, Moderator/President Bishop, Church of Pakistan, strongly condemned the attack on the church: “Although the law enforcement agencies acted on time and prevented a major loss and disaster, but it should have been avoided had more security personnel were allocated to the Churches."

Revd Peters will visit the Christian community of Quetta to console them and help them in all ways possible. In his message to the community he advised to keep united and strong in faith in this time of crisis. He also requested to pray for those affected by the blast, and for peace in the country.