When the bonds of love are breaking 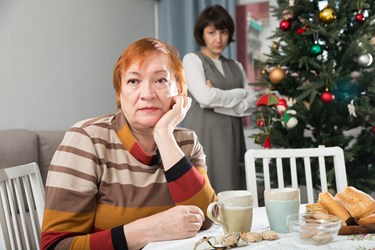 It isn’t intended as a facetious suggestion that this may be an apt hymn for use during the Christmas season.

Many of us are familiar with tensions between family members and friends that can come into particular focus during the Christmas period. Seasonal family gatherings are, on occasions, times when “things are said” or silences hang awkwardly in the air. One feels that Herman Stuempfle knows this.

But he also knows that the Christmas message is one of peace and reconciliation – between individuals and communities. The startling appearance of the angels to the shepherds underlies this hymn as much as Jesus’ powerful act of self-giving on Calvary. When we sing “in Christ you crossed the chasm when our hearts were far from you”, we may recall a baby in a stable as well as a man on a cross.

This is as open and honest a hymn as one might hope to sing. It reflects the down-to-earthness we can perceive in Stuempfle’s biography. Behind the hymn’s words are couples struggling with their relationships, friends who have fallen out, communities (including church congregations) where differing opinions have led to sharp divisions. We sing here of very human situations that we can all recognise – around us and within ourselves.

These are situations, also, that God recognises, and Jesus understood; St Paul, too, whose letters often address conflict and difference within the early Christian communities. It’s not hard to guess, for example – in general terms at least – what motivated his first letter to the Christians in Corinth. (1 Corinthians 1: 10):

“I appeal to you, my friends, in the name of our Lord Jesus Christ: agree among yourselves, and avoid divisions; let there be complete unity of mind and thought.”

This is not something we can always achieve on our own. We need help; so Stuempfle introduces a recurring prayer: “God of healing, reconcile!” Just as God reached out to share God’s creating love with us in human form, so we pray for “grace to reach to others, broken bonds” in order that broken bonds may be repaired and renewed. (v.4) As St Paul puts it: “Spare no effort to make fast with bonds of peace the unity which the Spirit gives.” (Ephesians 4: 1-3) 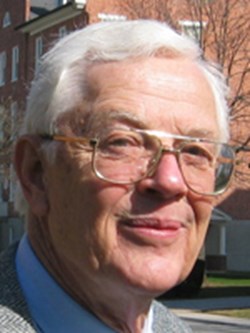