Life and Unity in the Church 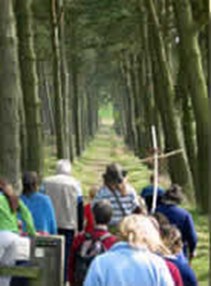 The Week of Prayer for Christian Unity offers the perfect opportunity to take a close look at the 18 hymns that make up the section of Singing the Faith headed Life and Unity in the Church (StF 675 – 692).

Unsurprisingly, there are several hymns here written by recent and contemporary writers whose concerns reflect the growth of the ecumenical movement in the latter half of the 20th century. John Bell (a member of the insistently ecumenical Iona Community) sets the ball rolling (StF 675) with a clear statement of why Christian cooperation should be an important priority:

Because the Saviour prayed that we be one
and taught his friends to say, ‘Your will be done’,
we sense God’s call as in God’s sight we dare
commit ourselves in answer to Christ’s prayer.

John writes about “the differences we share”, within which may be revealed the pattern of God’s “glory, grace and care”. Others take this as a starting point for looking beyond our sometimes inward-looking Christian communities. From a slightly older age group, Richard Jones urges us to “stretch out your hands, enlarge your mind” (StF 678), and both Brian Wren and Shirley Erena Murray take this as a starting point for responding to the needs and concerns of the communities and world around us: 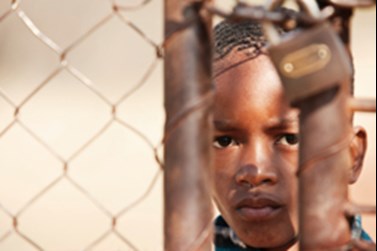 Community of Christ,
look past the Church’s door
and see the refugee, the hungry,
and the poor.

Exposed upon the open ground
to screams of war in East and West,
our ears will catch a deeper sound:
the weeping of the world’s oppressed.

But these are not just contemporary concerns. Three of Charles Wesley’s hymns help set the tone of this section (StF 676, 683, 686), with his hymn beginning “Jesus, Lord, we look to thee” seeming to allude to both Christian disunity and also global conflicts in four concise lines (StF 686):

Jesus, Lord, we look to thee,
let us in thy name agree;
show thyself the Prince of Peace;
bid our jarring conflicts cease. 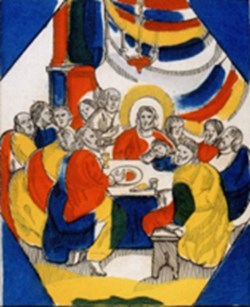 And it is the example of Jesus and his position as “Lord” in Christian tradition that is the start and ending point of a way of talking about God that inspires these pleas for Christian unity and outward looking discipleship. The theme is central to the 7th or 8th century hymn translated by John Mason Neale: “Christ is made the sure foundation, / Christ the head and corner-stone” (StF 677).

It also informs the words of the Methodist poet and hymn writer Fred Pratt Green who died in 2000. In one of his most assertive texts (StF 691), he both neatly adapts words attributed to St Paul (e.g. Ephesians 4: 4-5) and also alludes to John Wesley’s sermon called A Catholic Spirit, which Wesley headed with a biblical quotation apt for the Week of Prayer for Christian Unity: "'Is your heart right, as my heart is with your heart?' And Jehonadab answered: 'It is.' [Jehu said], 'If it is, give me your hand.'" (2 Kings 10: 15)

What shall our greeting be:
sign of our unity?
‘Jesus is Lord!’
May we no more defend
Barriers he died to end:
give me your hand, my friend –
one Church, one Lord!