To enable individuals to give of their best, many organisations both secular and faith-based offer the opportunity for coaching and mentoring. The Chartered Institute of Personnel and Development (CIPD) gives the following definitions: 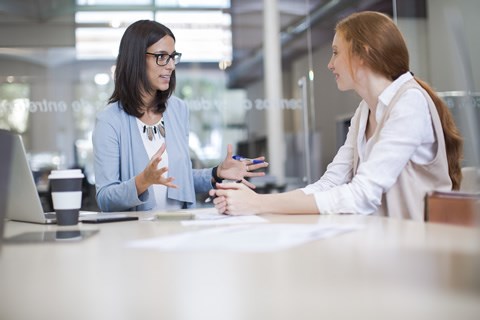 Coaching targets high performance and improvement at work and usually focuses on specific skills and goals, although it may also have an impact on an individual's personal attributes such as social interaction or confidence. The process typically lasts for a relatively short defined period of time, or forms the basis of an on-going management style. 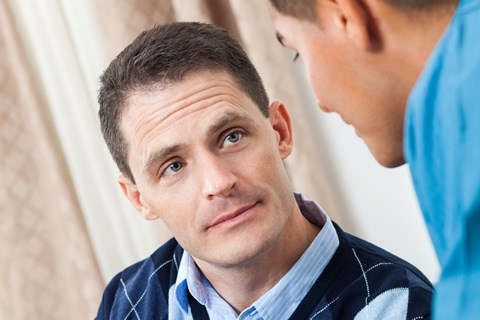 Mentoring involves the use of the same models and skills of questioning, listening, clarifying and reframing associated with coaching.

Traditionally, however, mentoring has tended to describe a relationship in which a more experienced colleague uses his or her greater knowledge and understanding of the work or workplace to support the development of a more junior or inexperienced member of staff. One key distinction is that mentoring relationships tend to be longer term than coaching arrangements.

Why would Coaching and Mentoring be helpful?

In his Pioneer Ministries work, Rev. Ian Bell asked a number of pioneers the question 'What do you gain from or hope to gain from a coaching/mentoring relationship?' the responses were:

Here are some resources that may be helpful to you in taking this important work forward;

An excellent first point of contact on all aspects of Coaching and Mentoring is Rev. Graham Horsley and he can be contacted on g.horsley@me.com